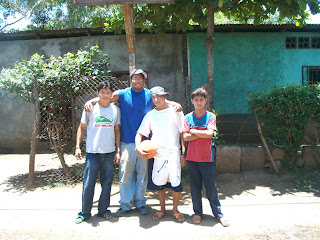 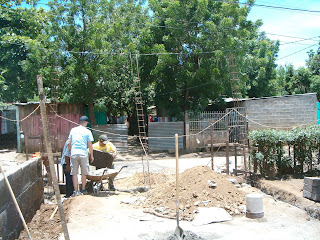 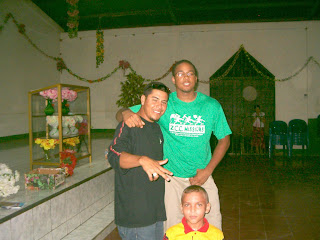 Thanks to all who prayed for Jeremy while he was in Nicaragua from August 7th through the 14th.

Besides being involved in construction, the team ministered at a Vacation Bible school for the kids.

A carload of school supplies was also donated for their education.

Check out the two slideshows below!

Too young or too little to survive?
What if she were aborted? 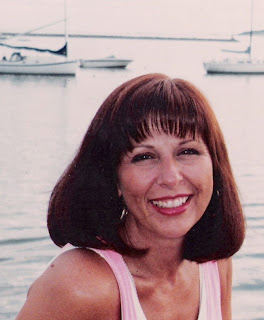 A former volunteer has alerted us to a need for prayer, writing:
"This is a request for prayer for Cheryl Impagliatelli's sister June.

(Cheryl is a former Archway-Gateway volunteer counselor and a supporter of the ministry).

Cheryl's sister, June was recently diagnosed with cervical cancer. Just yesterday the doctor called to say that a test was showing an abnormality in the ovaries.

Wednesday they should have the test results for the lungs.
Please join with me in prayer regarding:
at August 14, 2007 No comments: