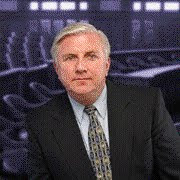 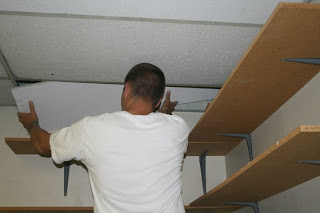 Praise the Lord for the twenty six youth and four adult leaders from the Newark Serve Project 2011. They've come all the way from parts of Minnesota and Canada to serve the inner city. The National Black Prolife Coalition released a new video today saying that, on the anniversary of the Civil Rights Act of 1964, the nation should recognize babies in the womb as a class of unprotected human beings targeted by abortion. Members of the coalition include Ryan Bomberg of the Radiance Foundation and Dr. Alveda King, the niece of Dr. Martin Luther King, Jr.

Tomorrow marks the anniversary of the historic civil rights legislation, the landmark law that outlawed major forms of discrimination against blacks and women by stopping discriminatory voter requirements.

“This monumental anti-discrimination act falls short of protecting America’s weakest and most vulnerable class of human beings, the babies in the womb. Even the ‘Women’s Rights Movement’ should recognize the harm to the rights of the baby girls in the womb,” King said. “Other monumental events in America’s history also did not foresee the potential harm of failure to protect all innocent unborn babies.”

“President Lincoln signed the Emancipation Proclamation,” King added. “Who would ever dream that by 2011 African American babies would be the most vulnerable people group to be executed by abortion, or that their mothers would be the most targeted market for the abortion industry?”

Life Issues Institute, a nationwide pro-life educational group, is partnering with the National Black Prolife Coalition for the new video.